As our server slowly grows and changes, everything else surrounding the server also will likewise grow and change. After the server maintenance over the weekend, the server upgraded to 1.7.2. With tons of lag, the new features still invited players along. The server then changed its server JAR to Spigot from Bukkit. This completely eliminated lag serverside.

During the maintenance, the seniors of BH gathered to create "NewCity". 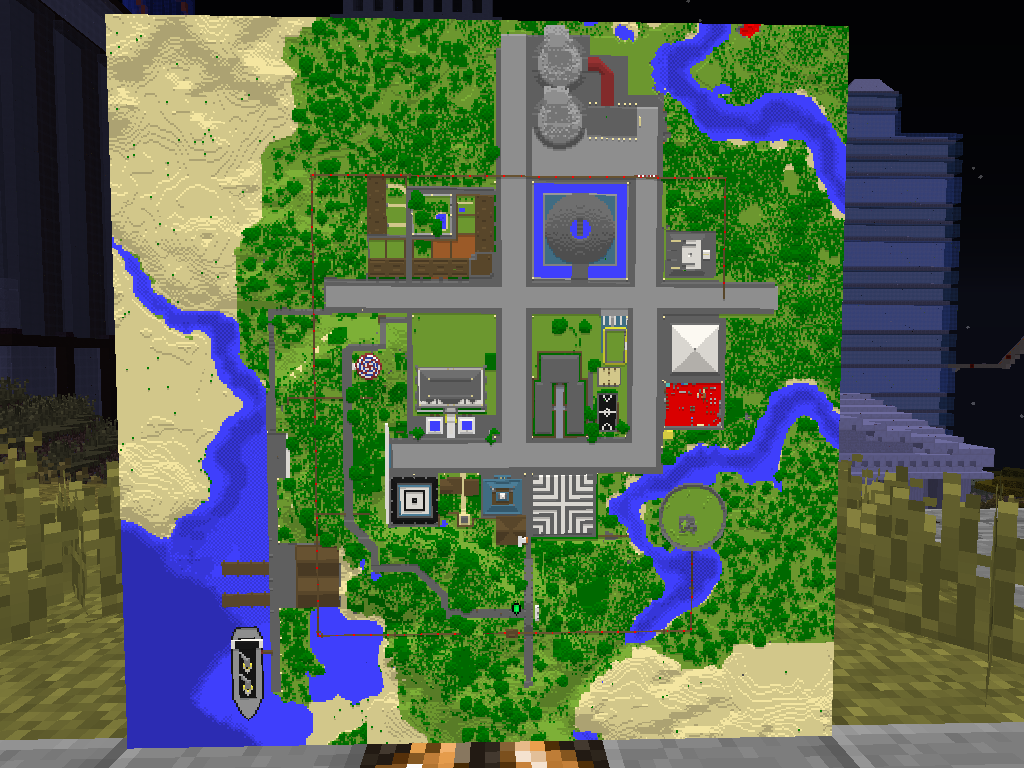 The city features a mall and now plots for people to build in. Players can ask any of the known seniors about plots and/or mall renting.

Players aren't aware of every plugin the server has, as many do not affect them in the least, and also hasn't been helpful to server administration. For this reason, many of the plugins were wiped out. We deleted the /home command altogether as many players were abusing this command (one player set it to where he mines in the nether so that if he falls/burns to death, he can type /home and be saved in an instant). We have removed this also because it's not a command you find in vanilla in single player survival. We remind players that the server mimics vanilla gameplay and will continue to do so.

The server now has votifier and the server has been submitted to more server lists. If you can find our server on that list and vote for it, you will receive levels. We decided against item rewards as this can destabilize the consistancy of materials generated in the server. Votifier may get an upgrade later so we can count how often a player votes and reward them for voting so consistently.

HayanTokki's Let's Plays of BH is now taking suggestions. Feature Fridays may be an idea for a weekly feature video showcasing other players' builds. Build Challenges and community build videos can be another. Please submit your ideas through our "Contact Us" page (link at top of page).

Oops, you forgot something.

The words you entered did not match the given text. Please try again.